Get Best Quote for Your customized Trip to Gujarat 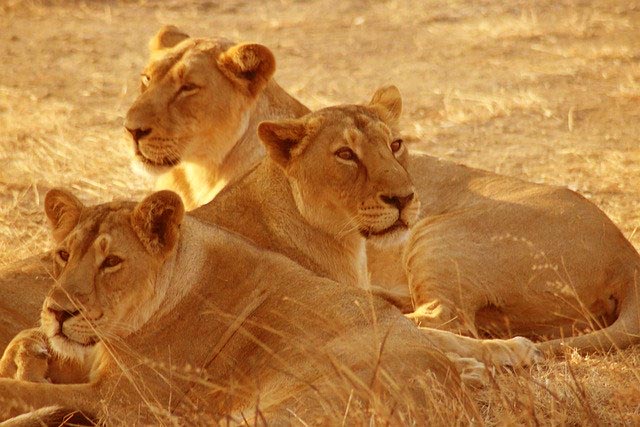 Gujarat is situated in the westernmost part of India. A customized trip to Gujarat will take you to explore India’s culturally diverse and historically rich state.

In addition to having the longest coastline and largest salt desert (the Great Rann of Kutch) in the country, Gujarat is blessed with wonderfully picturesque landscapes & beautiful monuments.

The ancient history of the region dates back to 3000 BC as evidenced by archaeological findings at Lothal, Dholavira, Rangpur, and Siddhpur, and these were the important trading cities of the Indus Valley Civilization.

The birthplace of Mahatma Gandhi, Gujarat has always been a major center for the Jains & Hindus. Some of its most visited locations are the Jain Temples at Palitana and Girnar Hills as well as the Hindu pilgrimage sites of Somnath & Dwarka.

Gujarat’s largest city, Ahmedabad, also known as “The City of Textiles” is a magnificent conglomeration of domes, minarets, and skyscrapers.

Besides these, the state’s major attractions include the only habitat of the Asiatic Lions in India (Gir Forests), a desert ride at the Little Rann of Kutch for Wild Ass Sanctuary, and the beautiful Indo-Saracenic Architecture of Vadodara & Ahmedabad.

The colorful tribal villages of Kutch & diversity of handicrafts will make your customized trip to Gujarat a memorable one.

Create your tailor-made trip to Gujarat with our expert 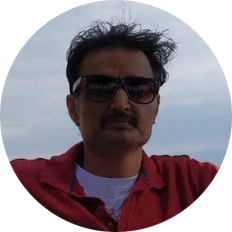 I am Rajendra Singh. I was born in Udaipurwati, a small village in the Shekhawati Region in Rajasthan. From a young age, I was attracted to traveling as my parents took me to several places in India.
After completing my studies at Rajasthan University in history and tourism. I started working in different travel agencies as Indian travel designer. During all these working years, I gathered extensive knowledge about travel places in India.
After working for about 10+years for several renowned tour operators, I decided to start my own tour operator India Travel Etc in the year 2006. Since then I have designed more than 10,000+ tours for about more than 25000+ travelers around India.
Be it a Rajasthan Tour or a tour to South India, I will prepare for you a customized tour in India which will make you discover the myths and mysteries of India. 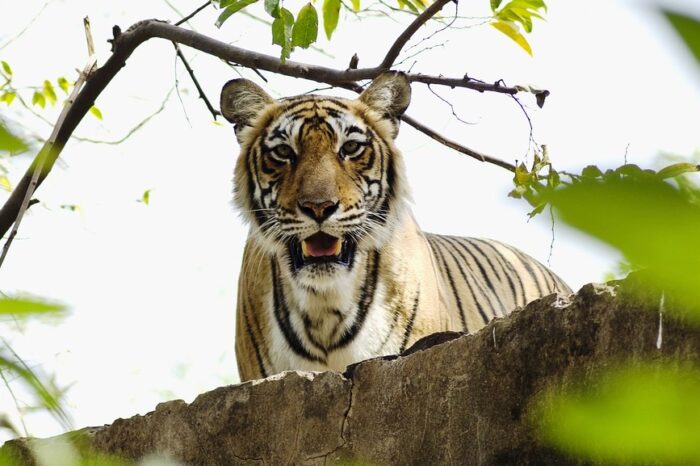 Explore India's big cats - the Bengal tiger and the Asiatic lion. Learn about their distinct characteristics, and habitats and encounter them during a game drive. 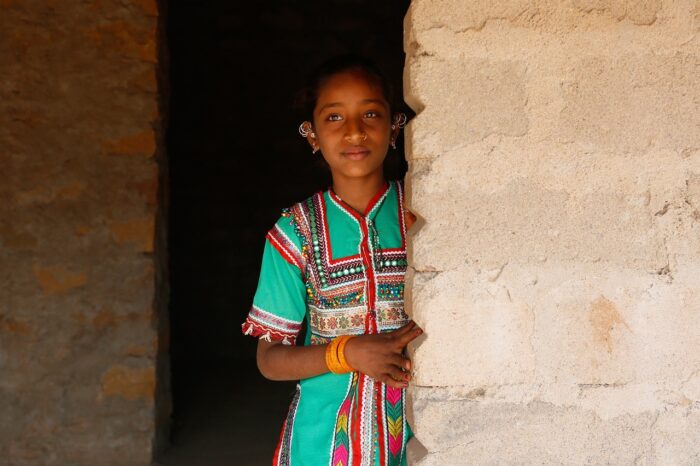 GET YOUR FREE QUOTE

Explore the white desert, witness the vibrant culture and indulge in delicious food. Experience the magic of this annual festival on a tour that offers a unique blend of adventure and tradition." 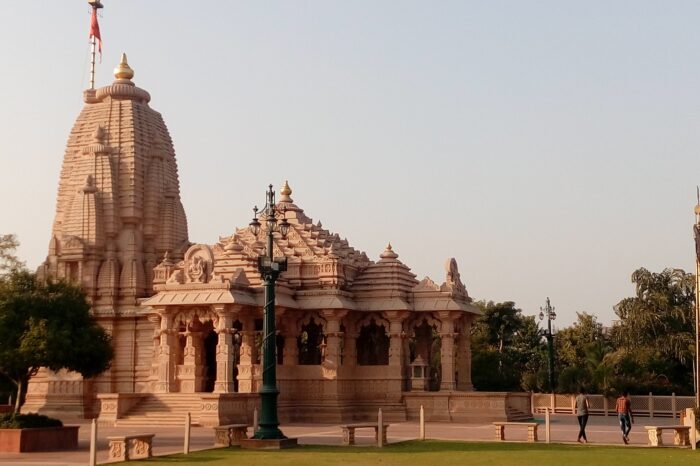 7 days Gujarat tour to visit iconic landmarks such as the Sabarmati Ashram, the Rani ki vav stepwell, and the Gir National Park. Immerse yourself in local traditions and experience the colorful markets, delicious cuisine, … 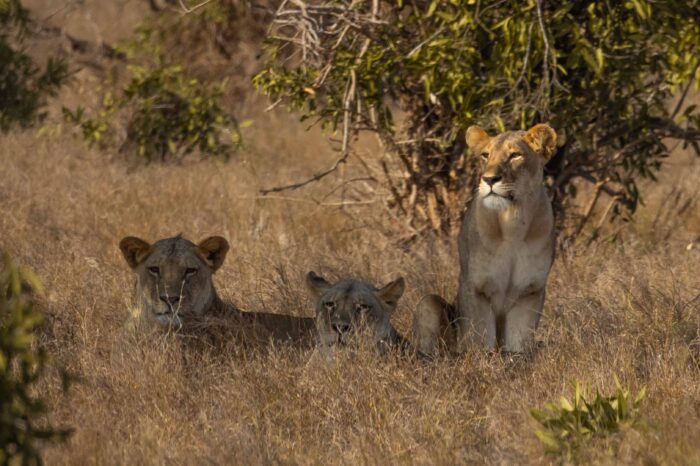 Embark on a journey through the rich cultural heritage of Gujarat. Visit historical sites, explore vibrant cities, and immerse yourself in local traditions. Book your Gujarat Heritage Tour now.

I HAVE MY OWN TRIP PLAN